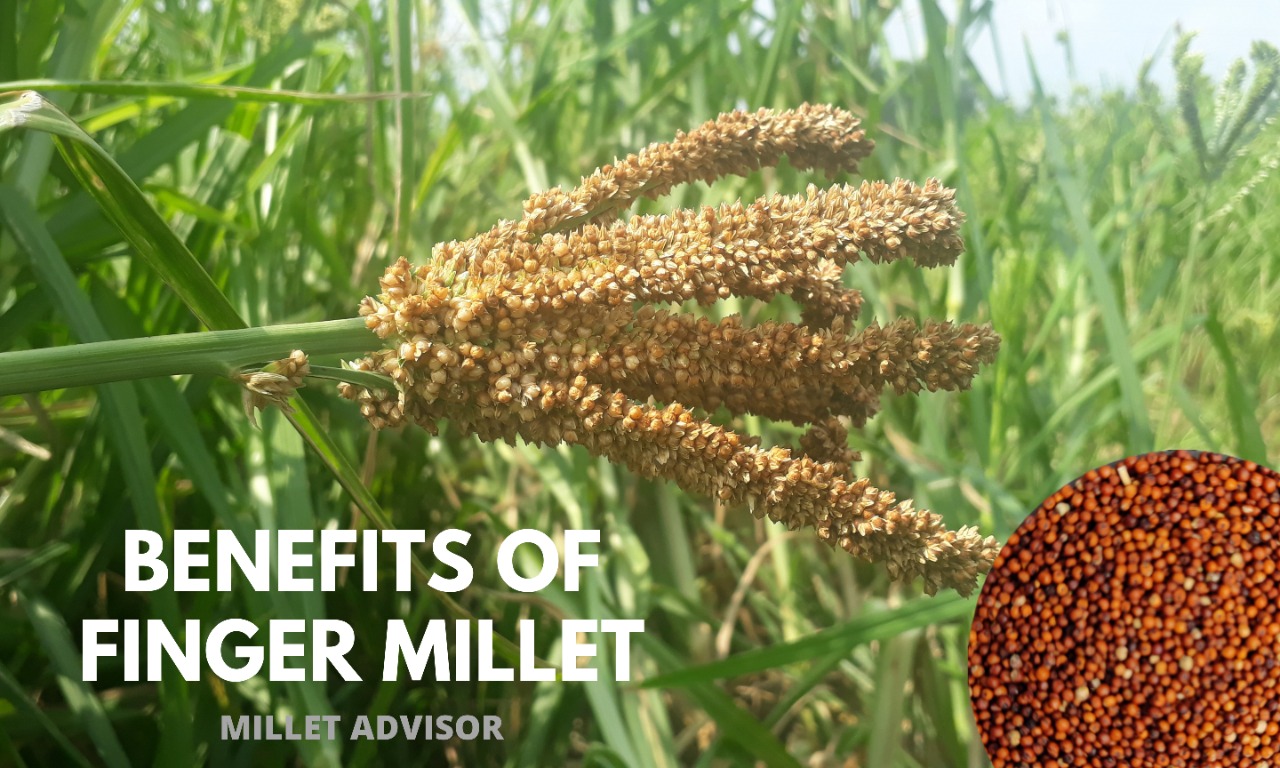 Benefits of Finger Millet: Finger Millet is commonly known as Ragi. It has become a part of the diet in most households in India due to its impressive nutritional value. Its value can’t be understood unless until you take it regularly. It was always considered as poor man’s food but now it is accepted by … Read more